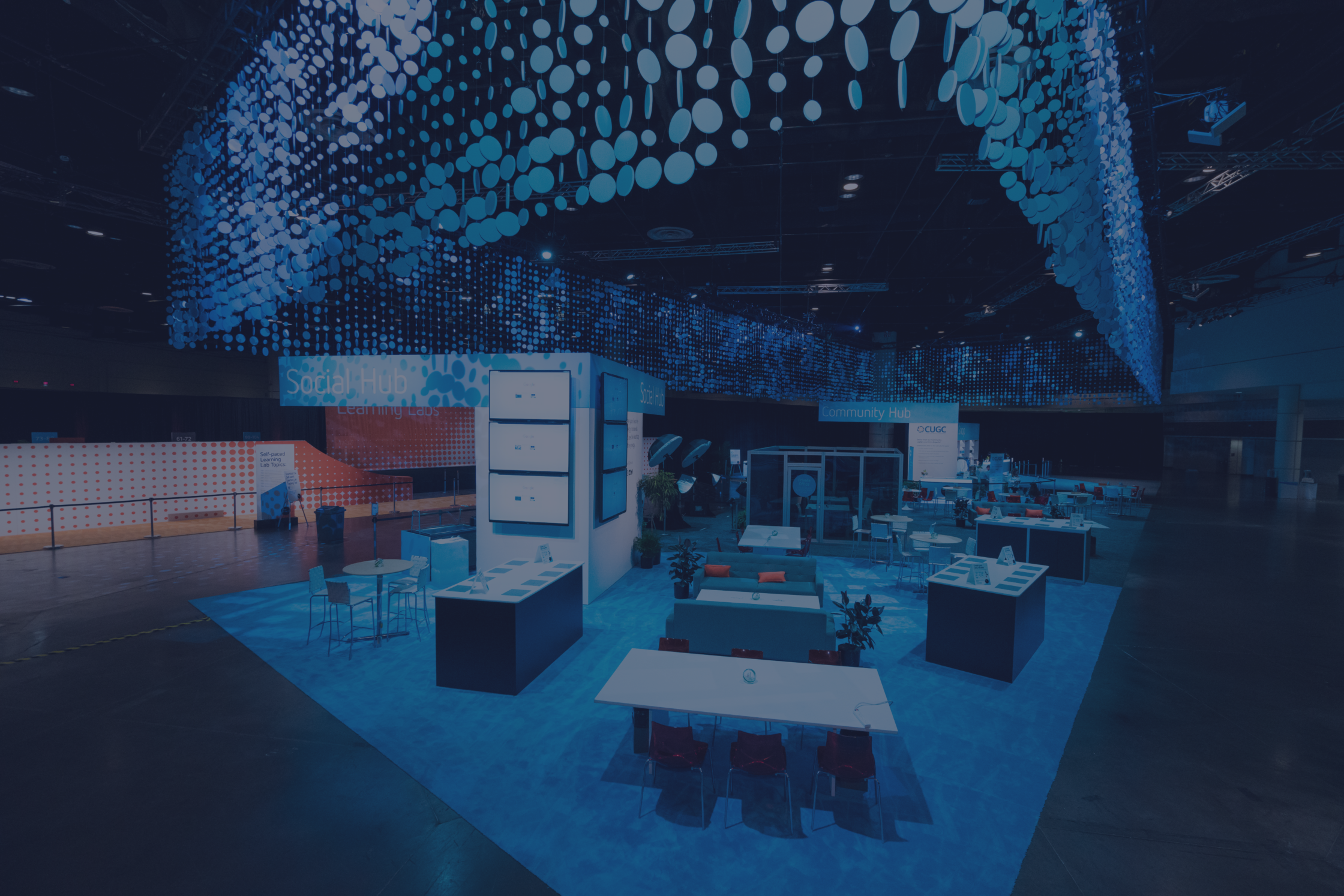 I provide lighting, scenic, and sound design for the performing arts, expos, installations, corporate conventions, museum exhibits, and visual experience projects. My services range from the planning and budgeting of productions to the design and technical layout. I provide both lead design and assistant design services on all projects.  I work with the latest industry software to provide high-quality sketches, renderings, and layout drawings.  For small projects I can construct and execute my designs through to technical installation of the final piece.

Joshua Russell Tillman (*1986) is a Leipzig-based designer for stage, expos, exhibits and installations and is originally from Seattle, WA.
After graduating Cornish College of the Arts with a Bachelor of Fine Arts Degree in Performance Production, he pursued a career in performance design, stage technology, and production.
Starting out as a sound and lighting engineer for venues in the Seattle area, at Seattle Musical Theater in 2009, Joshua moved between Theater houses, engineering and designing on various performances until he landed a job as Master Sound Engineer at the Village Theater. Alongside his theatre positions, Joshua worked in various technical fields around the Puget Sound region, gaining substantial experience in event technology.
Upon moving to Germany in 2013, Joshua has been seeking to provide independent contract work in exhibit, expo, and production design, offering designs for event and stage productions of all kinds. Since 2014, J.R. Tillman Design has been successfully collaborating with several U.S. design companies, such as Scenografique and Curious Beast, working on designs for large-scale events, including clients such as Citrix, GitHub, Experience Music Project, Vulcan Inc., Microsoft, and Paypal.
In 2016, Joshua took on the lighting direction for New York Harlem Productions’ Porgy and Bess Germany Tour, touring distinct venues throughout the country, such as the Semperoper Dresden, Staatsoper Hamburg, and the Kölner Philharmonie. Joshua’s engagement with New York Harlem Productions continued in 2017, 2018, and 2019 with tours through Israel and Italy. Up from 2018, Joshua has been working as the lead event technician for the The Westin Leipzig, a large scale conference hotel. At the Westin Leipzig, he plays an active roll in coordinating and maintaining conference technology for the 50+ conference rooms, working closely with the Sales team and Service team to provide professional experiences for their clients.